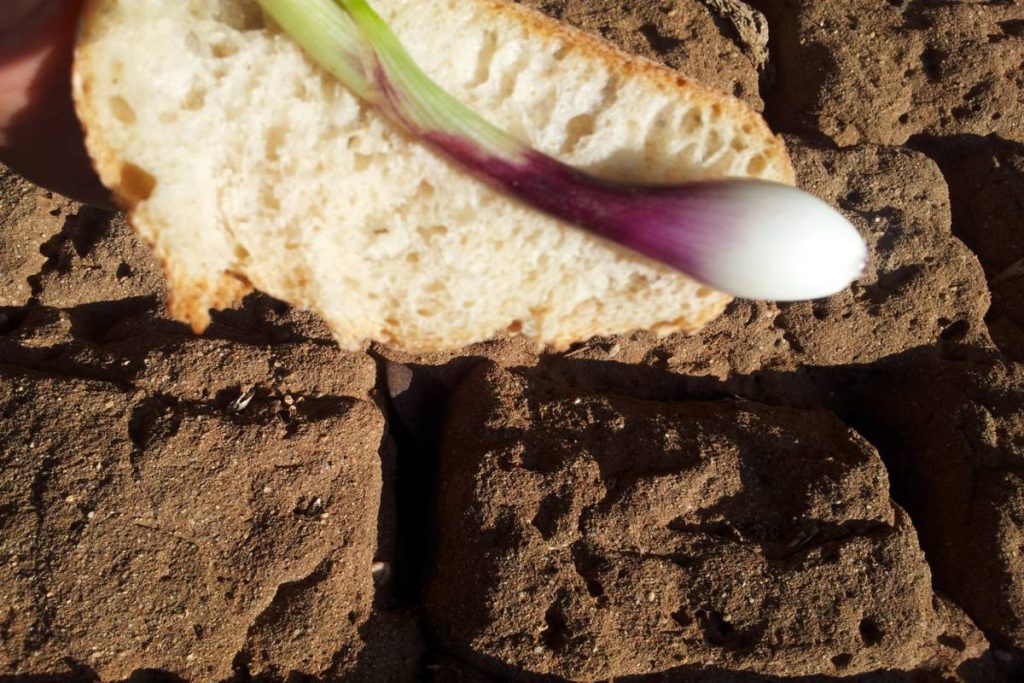 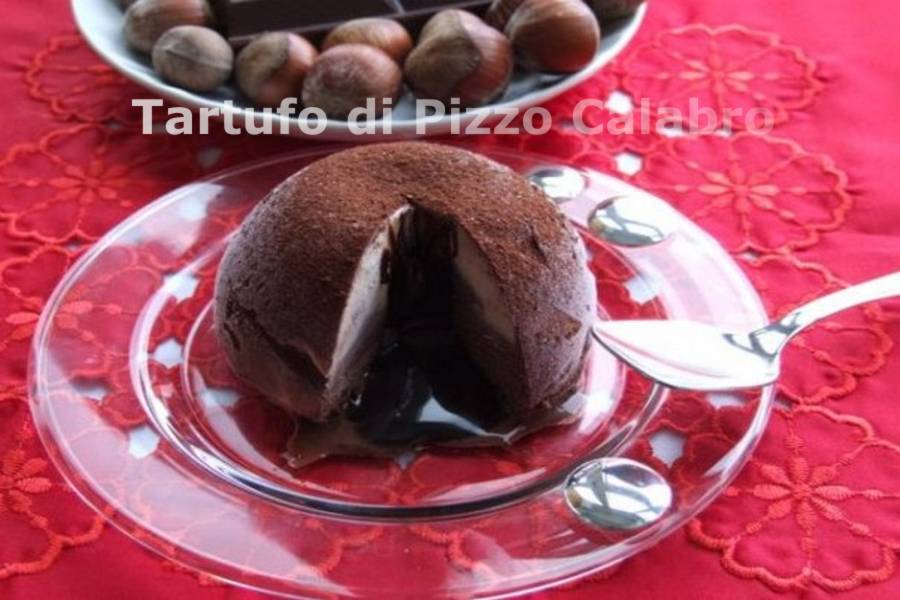 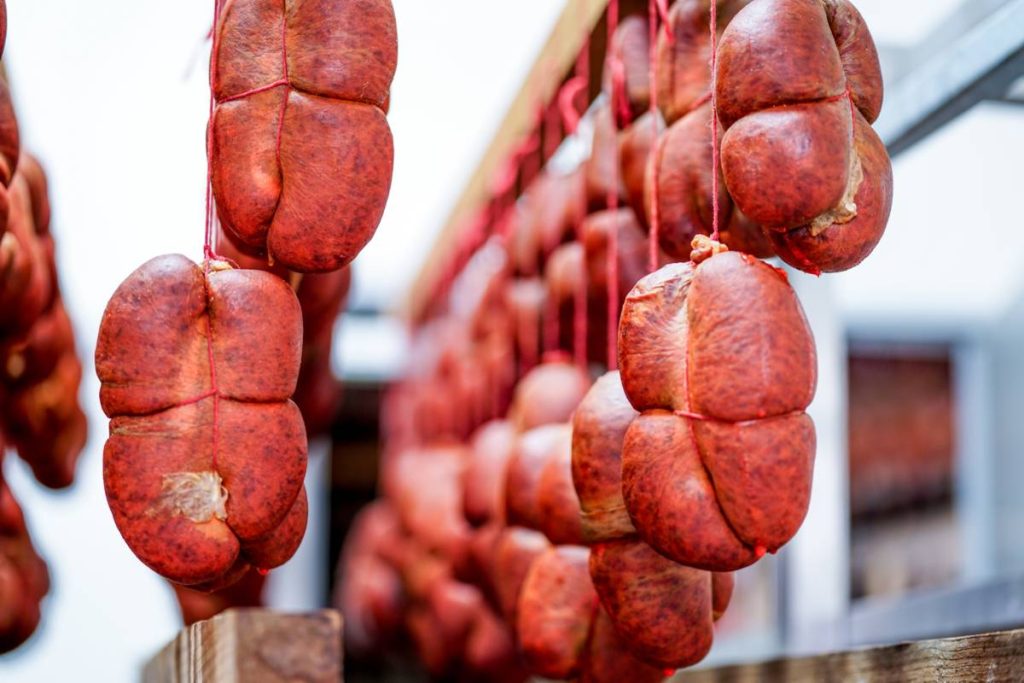 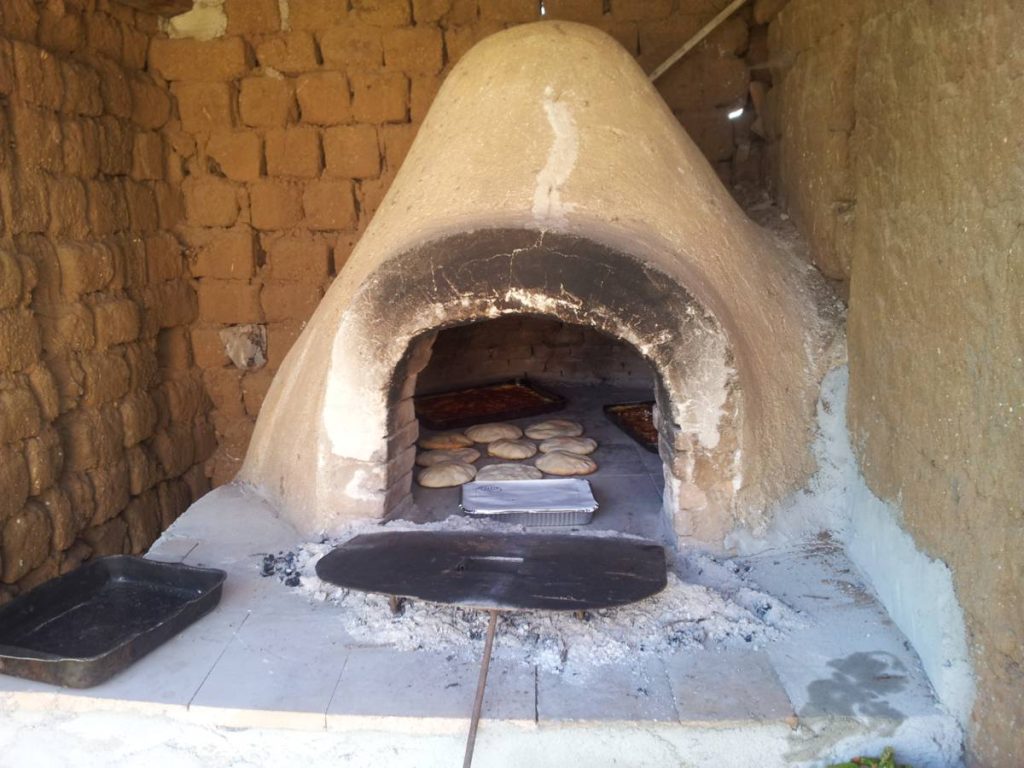 Simple and tasty, Calabrian cuisine is the result of a wonderful mixture of the various cultures that have touched the soil of the region over the centuries. Contrary to what one might think, it is more meat than fish that has a well-established place in the culinary tradition, resulting in the production of various sausage specialities: capicolli, sausages, soppressate and ´nduja, a particular type of sausage seasoned with black pepper, hot chilli pepper, salt and fennel seeds. Apart from being used in sausages, pork, along with kid and lamb, is generally cooked in sauce or grilled.

Another specialty of the region is pasta, strictly homemade and served with meat sauce and tomatoes. Naturally, fish is also a typical dish of the coastal areas: prawns, mackerel, squid, octopus are the basic ingredients of delicious fried food. Swordfish, caught in the Strait of Messina, is served in a variety of ways: in thin slices of smoked carpaccio, grilled and stewed with various sauces. It is also worth mentioning the sardella, which is sometimes called mustica, a name of Arab origin meaning “earthenware pot”, which means that the product takes its name from the container in which it is stored. Delicious are the sauces made from the pilchards, which we suggest you enjoy on slices of homemade bread spread with butter. Vegetables and preserves also play a role in Calabrian cuisine: pepper, chilli peppers and peppers are used to flavour dried tomatoes preserved in oil, courgettes and mushrooms typical of the local mountains.

The stuffed eggplant and peperonate are a must. Among the cheeses, the most deserving of mention is certainly the caciocavallo podolico, now produced only in small farms and in a totally artisanal way in the Sila area. Outwardly very similar to small provolas are the butirri, composed of a casing of pasta filata and stuffed with butter. Much more classic, but no less tasty, is smoked ricotta, which is smoked in a wood fire and generally served grated over pasta. Also worth mentioning is the Poro cheese, an extremely aromatic pecorino from the Poro plateau, in the area of Tropea.

To fully appreciate the flavours of the region’s characteristic products, you must accompany them with full-bodied local wines, products of a millenary tradition. Starting from the excellent productions of the area of Vibo and Rossano, to the Calabrian DOC wines proper: Bivongi, Greco di Bianco, Lamezia, Melissa, Pollino, Savuto and Cirò, which is said to have been offered as a gift to the illustrious guests of Magna Graecia and to the winning athletes of the Olympics.